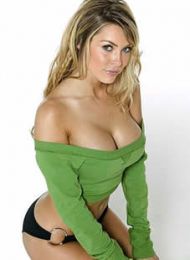 Bobbi first came to my attention a few years back when she was doing promo for Laid to Rest.  I didn't know anything about her or the film, but it had good buzz so when it was released I decided to check it out.  I was pleasantly surprised by the film and her performance.  Not only that but damn was she easy on the eyes. 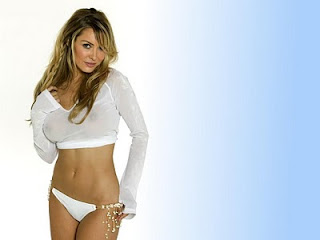 Now Bobbi Sue is starring in the remake of the classic Night of the Demons.  Now I hate remakes but just from an eye candy point of view I had to check it out.  The remake is good gory fun, and Bobbi Sue Luther looks better than ever.


Check out Laid to Rest, check out Night of the Demons, but mostly check out Bobbi Sue Luther. 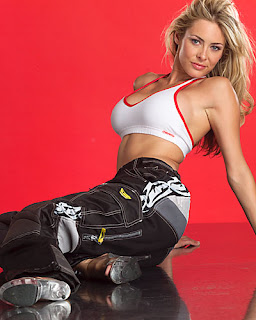 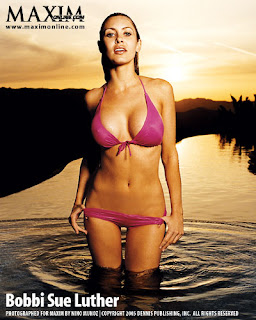